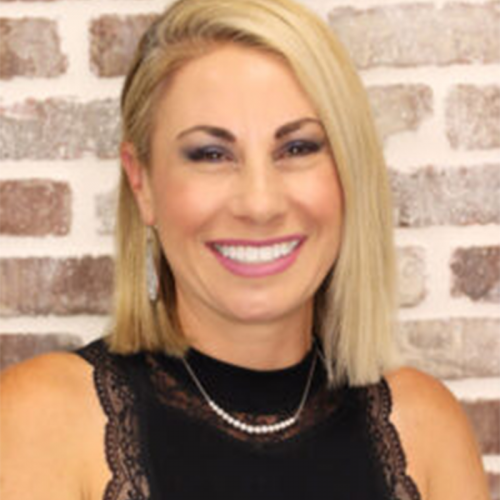 Nicole Goldfarb founded the San Diego Center For Speech Therapy & Myofunctional Therapy (SDCST) in 2003. She is one of only three practicing Certified Orofacial Myologists in San Diego County (as of 2020). Nicole also has the distinction of being one of only three Certified Orofacial Myologists in all of San Diego that also has a Master’s degree in Speech-Language Pathology, an unparalleled combination of degrees that allows her to provide the most advanced and comprehensive treatment, as most patients with speech issues also have myofunctional issues. In achieving her orofacial myofunctional therapy certification, Nicole received the highest score ever appointed on the International Association of Orofacial Myology certification exam at that time. She has been practicing speech-language pathology since 2003 and myofunctional therapy since 2008. Nicole has achieved numerous pieces of training in both speech-language pathology and myofunctional disorders, and she has a special passion and interest in sleep-disordered breathing and diagnosing restricted frenums as they relate to myofunctional disorders. Nicole received intensive and advanced training for over a year with the nationally renowned Certified Orofacial Myologist, Katha Phair. Katha trained Nicole in the unique, specialized, and unmatched techniques that she had developed and refined over the past 40 years. In 2014, Katha Phair selected Nicole to take over her myofunctional therapy practice. Nicole holds a solid foundation in the application of research and clinical knowledge in the fields of Speech-Language Pathology and Orofacial Myofunctional Disorders. Nicole is an extremely thorough clinician, has a profound knowledge base, and utilizes evidence-based standards which are evident in her detailed assessments, treatment planning, and long-term patient care and follow-up.

Nicole has presented all around San Diego and internationally on Myofunctional Therapy as it relates to Sleep-Disordered Breathing in both children and adults. Nicole is currently on the Child Airway Initiative Task Force (CAST), a small national team developing the universal screening tool for all dentists to use to screen for sleep-disordered breathing (SDB) as per the 10/2017 ADA proposal that all dentists should screen all patients for SDB. As of 2019, Nicole is 1 of 15 people from across the country on this team supported by the American Dental Association (ADA) developing the universal screening tool that all dentists and orthodontists across the United States will use to screen children for sleep apnea and sleep-disordered breathing, and it is estimated that pediatricians will be using this screening tool for all patients in the upcoming years as well. Having a child with sleep apnea identified at the age of 2 years old sparked Nicole’s passion and special interest in pediatric sleep-disordered breathing. Nicole’s life-long quest is to help in the early identification and treatment of sleep-disordered breathing.